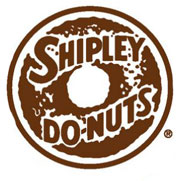 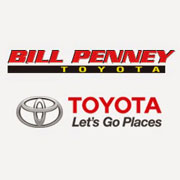 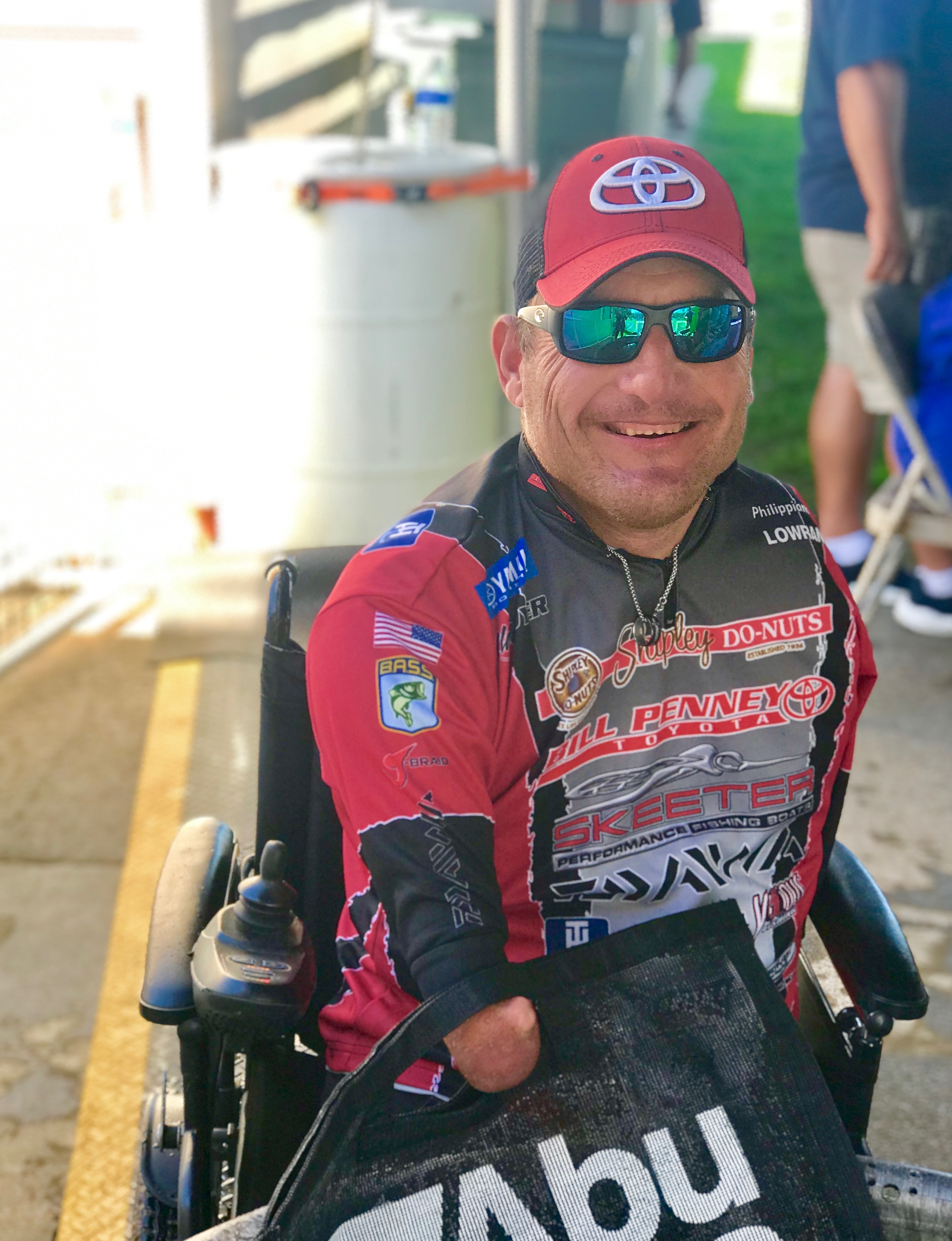 Clay Dyer was born on May 23, 1978, without any lower limbs, no arm on the left side and a partial arm on the right. However, these limitations did not dampen his determination and positive spirit.

Clay began fishing at age 5.  A natural competitiveness became evident early. Clay never allowed his physical disabilities to be an obstacle and began competing in fishing tournaments at age 15. He fished with FLW from 2000 to 2010 and began his career with BASS in 2012.

Clay spends the majority of his time sharing his life experiences through motivational and leadership presentations to various companies, charities and churches. Clay currently fishes the Bassmaster Open Series and select charity events, and is passionate about helping special needs kids. 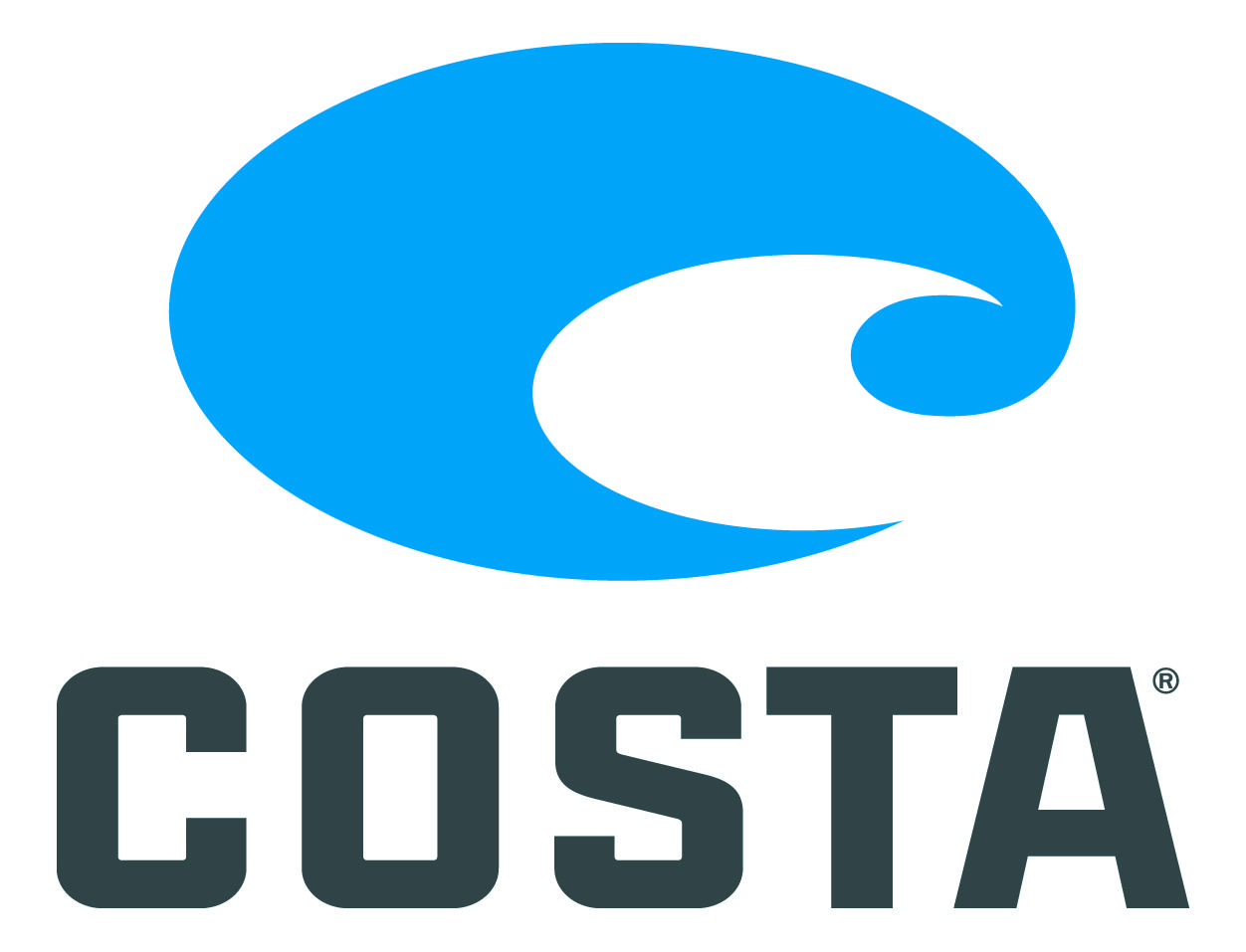